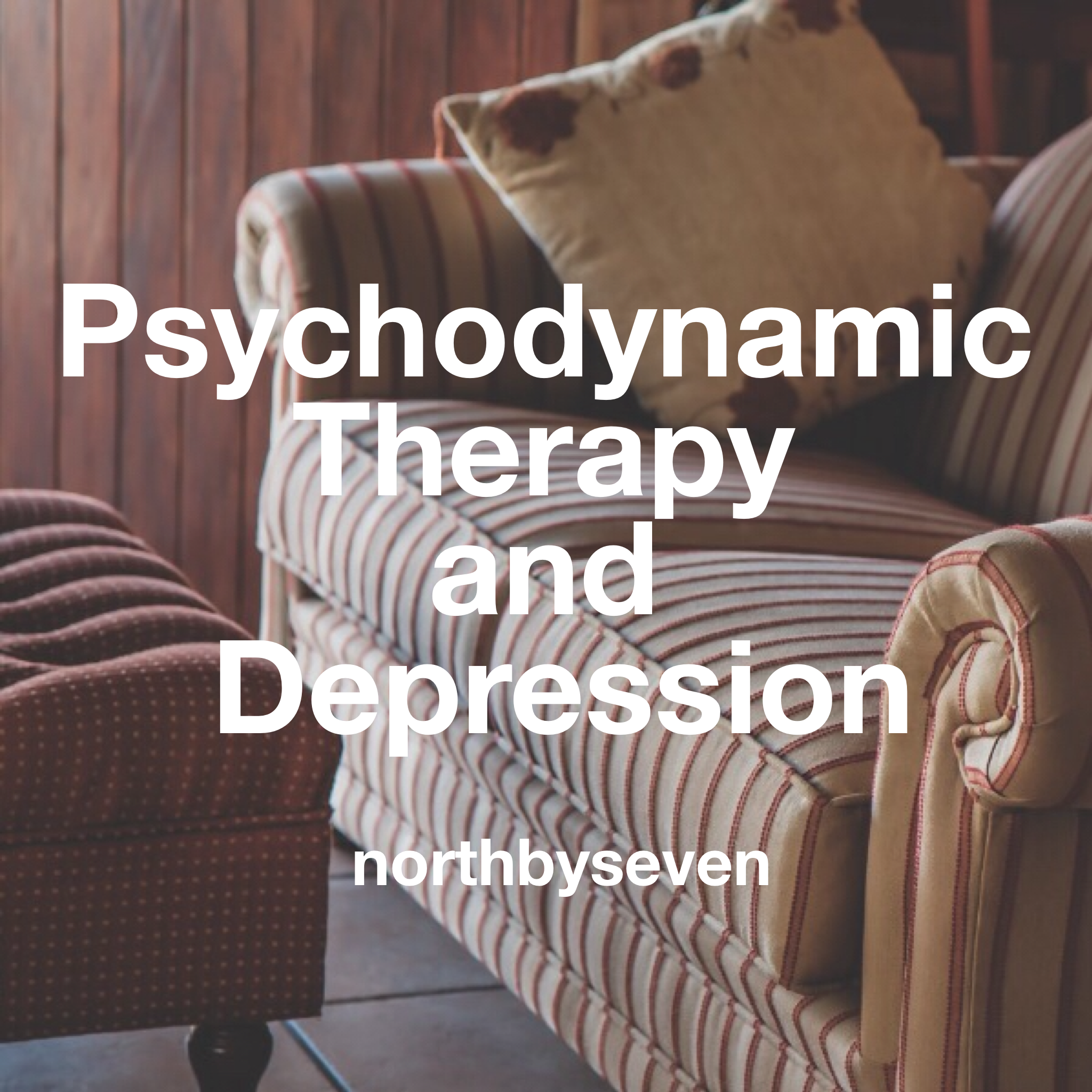 A Brief History of Psychodynamic Therapy

Started by Sigmund Freud in the late 1800’s, Psychoanalysis is regarded as the original theory of psychology. Freud wrote an impressive number of books in his life, and devoted much of his energies to developing a whole new school of thought. He started his professional career as a doctor, but later moved his interests into psychology when influenced by other professionals like Joseph Breuer. Psychoanalysis rode the wave of Enlightenment thinking in making the shrouded depths of the mind more knowable, categorical, and therefore making the mind to be seen as open to being influenced.

Take what you know of Sigmund Freud, love him or hate him, with a grain of salt- psychodynamic therapy and psychoanalysis have been around for over 100 years, and have developed much in that time, benefiting from insights and advances in other theories and therapies.

What is Psychodynamic Therapy?

Psychoanalysis in modern practice is most often known as psychodynamic therapy, though some therapists still practice the more traditional form of psychoanalysis. Psychodynamic therapy typically does not involve lying on a couch with an analyst just outside of your line of sight as is often shown in movies and TV shows. It does however involve free-association (the open speaking of whatever thought or feeling crosses your mind). The analyst listens carefully for themes and gaps over several sessions, normally multiple times a week.

These themes and gaps uncovered through free-association show the nature of a person’s struggle, and the analyst starts addressing these themes and gaps as they come up. During this time, the analyst typically tries to stay emotionally neutral when speaking with the client to create a place for the client to express their emotions unhindered; however analysts are becoming more personal in modern psychodynamic therapy.

While exploring the conscious and unconscious mind in sessions this way, the analyst is attempting to skillfully stir up the client’s awareness leading to insight through confrontation and pointing out the patterns for conscious awareness. The more this happens, the more a client is able to be aware of old unconscious habits and patterns of action. This then allows them to act consciously through insight and choose new pathways instead of reacting unconsciously. 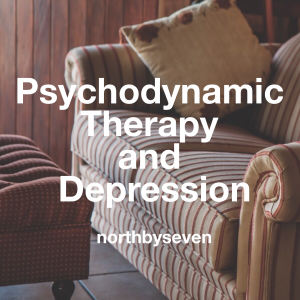 Projection is an ego defense where the client is often seeing others as having the faults that they cannot face themselves, even if the others do not truly have these faults; I wouldn’t be so angry if everyone else wasn’t so annoying! Reaction Formation is the taking of an extreme opposite stance to a view you cannot accept yourself as possibly having, such as people making rude comments about anyone who likes a particular singer (such as Justin Bieber) they secretly listen to when no one else is around.

Psychodynamic therapy is traditionally a much longer form of therapy than alternatives, where it is not uncommon to go for numerous sessions per week over 16 to 20 weeks, and possibly even up to a year. It has been argued that though it is longer, there may be evidence to support the results being more enduring; however, the evidence is not conclusive yet.

How does depression fit into this picture?

According to Psychoanalysis, depression is viewed as anger turned inward. Consider this: you do something kind for your closest friend, and they (seemingly) completely disregard your action.

Being fully honest, this disregard hurts. You get angry because of the hurt. Instead of lashing out in anger at your friend however, you try being polite and swallow your anger. You still have a lot of energy, and you’re still angry, but you don’t think your friend should know. That wouldn’t be fair, or nice, or right for whatever reason.

Now I doubt most people who struggle with depression of this nature reason through it consciously like this. That’s where psychodynamic therapy strives to make unconscious patterns of reasoning conscious.

In my experience, I’ve had a challenging relationship with anger, and have not always viewed it charitably. I have a tough time being honest with myself about feeling the basic emotion of anger. I used to judge anger negatively, and therefore negatively judged myself for experiencing it. I have experienced times where I’d much rather avoid a confrontation and be depressed than face the unknown alternatives; healthy outcomes often seem the least likely when you feel depressed. Anger is a tremendous and focused source of energy, and we aren’t always taught well on how to use it constructively. It takes awareness first, however.

A psychodynamic therapist will work with you to free up energy that is locked into ego defenses, and help train you to have a stronger ego (the rational part of the brain that negotiates between the Id’s urges and the Superego’s ideals) for dealing with struggles from a rational, conscious place.

Ultimately, a psychodynamic therapist points a client’s attention to their use of anxiety or defenses like rationalization or negation. Anxiety smothers feeling other emotions. Defenses prevent the client from fully experiencing their emotion, but also from properly facing their challenges. Once a client can regulate their anxiety, let go of their particular defenses, feel the emotion fully, and become aware of the impulse that stems from that felt emotion, then the client is more prepared to find new ways of adapting to their own experience.

For example, a client who tells themselves that they never get angry at other people but struggles with depression may come to realize that–apart from a moral judgment–their anger is useful information and energy. Anger is not good or evil, but it is an emotional response to the perception of being mistreated. To not feel the anger, then, is to give up on making efforts toward being treated well. To feel anger is to become aware of the desire for a change and to have the energy to make a change. Often an impulse follows the felt-sense of an emotion, such as to sing and dance when feeling supremely happy, or to want to shout or kick when feeling angry.

The anxiety of being out of control and being harmful often prevents people from intentionally feeling their anger, but when they connect to the impulse in a safe environment, they often are surprised to have insight into other more constructive ways of putting their energy to work for healthy change. This could be something as important as a boy telling his friends to stop picking on him and making him feel awful and worthless.

The analyst may also delve into the symbolic meaning behind dreams alongside free-association, as they view dreams to be the unconscious minds’ way of attempting to resolve troubling issues in a symbolic way. According to psychodynamic theory, repression is an Ego Defense that sends thoughts which are too difficult to deal with outside of your awareness, into the unconscious mind. Repression can often be present in dreams in a less complete way, and therefore content can be partly locked up behind symbolism instead of being faced concretely or not even being part of your awareness. This slipping of your subconscious guard allows the therapist to potentially work with more complicated defenses against feeling very potent and primitive emotions.

Ultimately, psychodynamic therapy is about expanding a client’s insight into their own lived experience and emotional world, and helping a client to be able to more fully experience their emotions. This can lead a client to have more access to the entire wealth of their creativity and awareness. This greater depth of insight and experience can lead to richer and more intentional living.

Do you relate to depression as being anger turned inward, or do you struggle with this definition? Have you had any experience with dealing with depression?